Anyone know how to make the macro auto dismount you while on a dragon? Seems i have to manually click dismount rather that the normal auto dismount for everything else.

I like the more simpler route from IV:
It is a good idea to include a command to force your pet to switch to your current important target. We recommend tying this line to abilities like

Aimed Shot for Marksmanship Hunters, and

Kill Command for Survival Hunters, as these are abilities you tend to use on your primary target. For Beast Mastery, it should also be put in a

Multi-Shot macro, so that you can use your Multi-Shot button to also manage your pet’s target, and thus its position to maximize Beast Cleave benefit.

Imagine if you’d accidently hit the macro while flying…

LOL not really the issue. Most other things like minig, hearbing and such cause an auto dismount while you are on the ground. For some reason the macro won’t dismount a dragon flight mount once a target is selected. Other mounts all do allow for dismount. Just trying to see if this can be fixed or if it is as intended.

I believe this is done on every ability with the OnKeypress section.

It’s easy, add on keypress a /startattack and a /cast [nocombat] Cobra Shot

That will make you umount from your mount…

how i can change from toggle to hold

yes but where xD need to know ty 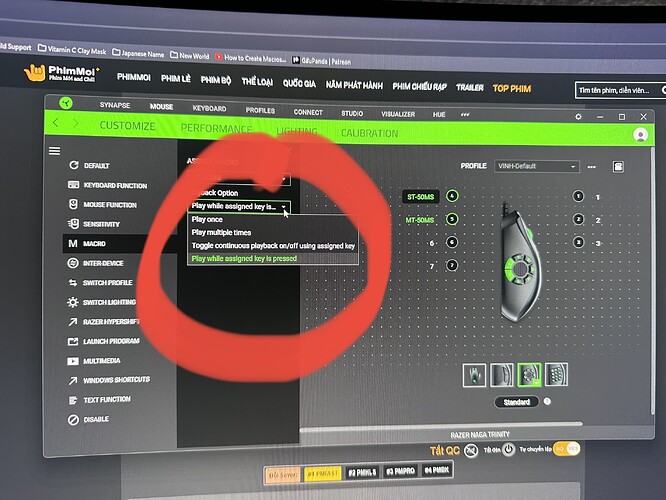 what is the advantage from hold to toggle

advantage? I don’t know if you would called that advantage because the only thing Press and Hold give you lesser chance to expose or possibility of getting ban and More then Rotation cycle through macro without skipping spell. ?

Glad I could Help