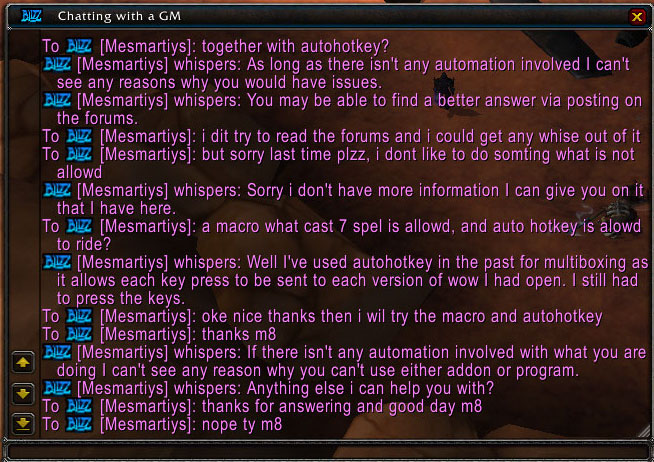 So yeah, after hearing this I made my own sequence to use.

I am currently Geared as a Beastmastery Hunter with a couple items for Marksman (Ilvl 691 equiped).
I am pulling of 40k - 55k steady (Without Burst) with Agi flask, Crit food and crit buff on a single target dummie in my garrison.
(Do not forget to Pre-pot before each boss fight)

I used the Marksman guide on icy-veins to create this sequence.

If you still want to track your buffs and cooldown with weakauras i suggest you to create or find weakauras according to your taste.

You might remove stampede from the macro and use a stop casting killshot macro for optimizing your dps.

For optimizing my gear I use : Ask Mister Robot (The AddOn and the website)
The site has a option called : Best in Bag and Edit weights.
you must create an account and use the AddOn for the Best in Bag option.
And I use the stat weights from Simulationcraft to get the best results out of it.

For Questions add me on Battletag: Darkramz#2160

Cheers and have fun!

hi there I don’t know how to use AutoHotkey so I just smashed the hell out of the macro and I got 22.7k dps for a 5 min fight with your macro and it seems to skip a lot of steady shots copared to my toolkit macro witch is pulling 27.6k I don’t know if I need AutoHotkey RSVP

Appears to me like you took my macro lol…

Appears to me like you took my macro lol…

This macro is not even close to my macro dude, wtf are you talking about.

2 lines of code. I dont use stampede and use trinket 14. besides that its exactly the same. No need to cuss, but it definitely. I only say this because we could be collaborating together to make the macro even better.

What are you doing on Multitargets?